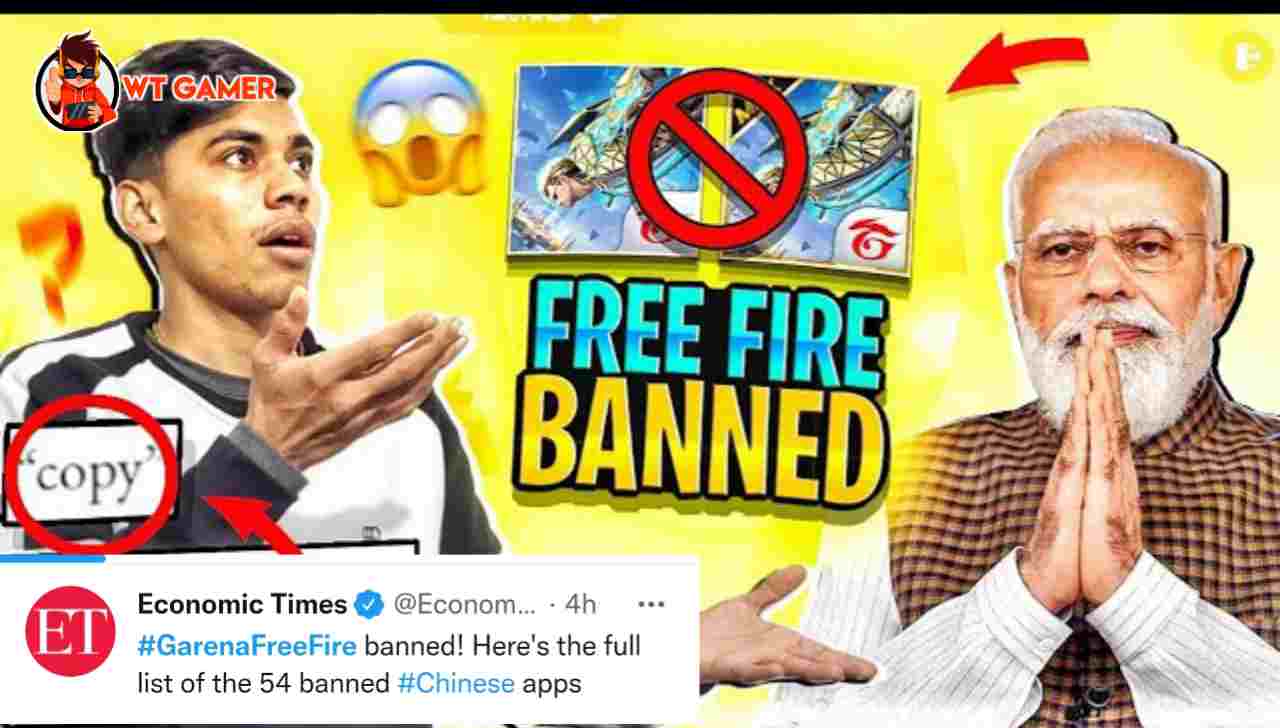 So friends, today a notice has been issued by the government that some more apps have been banned with Free Fire which is total 54 apps.

Friends, there is only one game battle game in 54 apps which is free fire which has been banned today.  So friends, Free Fire Max is not closed yet, but the server of both the games is the same, so it may be that Free Fire Max can also be banned in a few days.

So friends, in today’s article, I am going to reveal those 54 apps which have been closed again by the government.

If you people will not know why this app has been banned, then let me tell you that this app has been closed for security purpose.  About 1 year ago, PUBG was banned along with some other apps because there was a war between China and India, due to which many channel apps have been banned keeping in view the security of the same.  Again the selected apps are closed.

So friends, Free Fire is not a Chinese app, but it has some connection with Free Fire in China, so Free Fire has been removed from India or Free Fire is not opening, now any network is Jio, Airtel or Vodafone.  Free Fire Max will also be turned off at some point.

So friends, given below are 54 apps that you can read.

The list of 54 blocked apps are provided below SN

44 CuteU: Match With The World

52 FunChat Meet People Around You