Callback FF at SQUAD BEATz Event, Grab the Chance to Have 19,999 Diamonds!

Callback FF at SQUAD BEATz Event, Grab the Chance to Have 19,999 Diamonds! 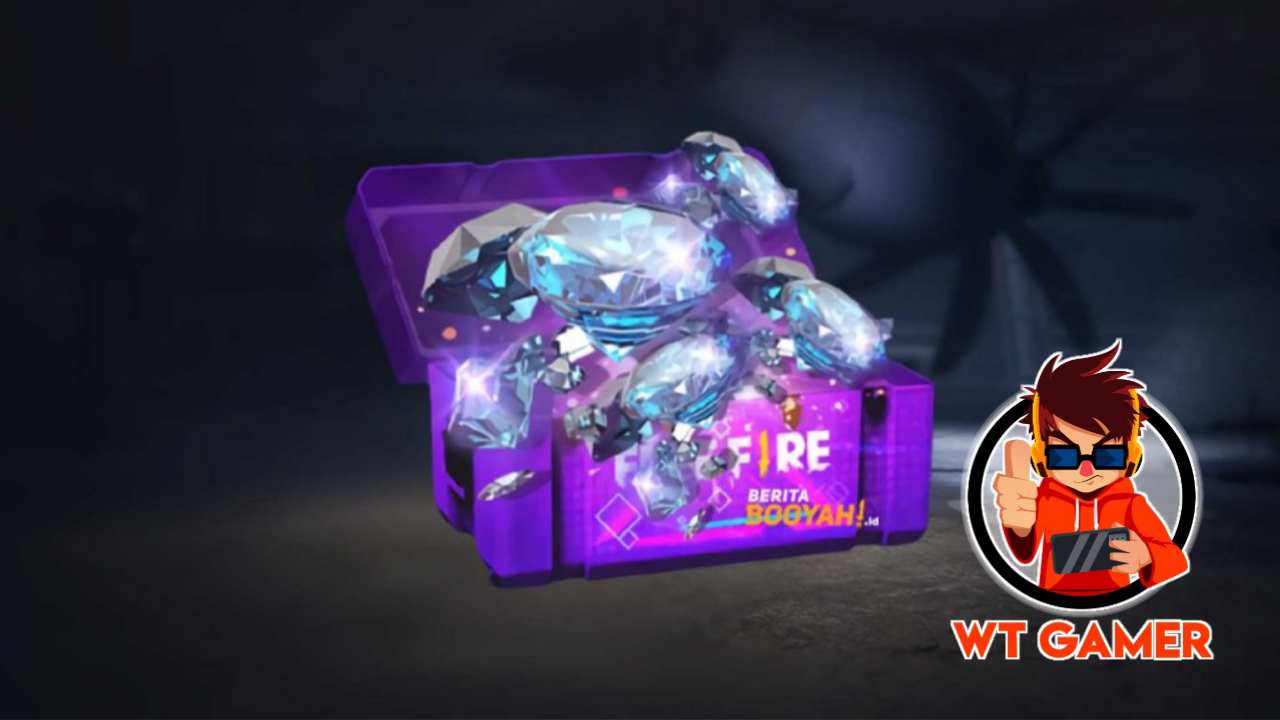 An event with a variety of interesting missions titled Squad Beatz has accompanied Buddy Booyah lately. In this event Buddy Booyah can get a series of free gifts.

The event, which brought in this four-member music group, will soon enter Peak Day, The Peak Day will fall on February 12, 2022 tomorrow.

Talking about big events on free APIs, of course will feel less if there is no mission callback! Yep, at this Squad Beatz FF event, Buddy Booyah will come back to call a free fire call.

As an awaited mission when there is a free event, the back call serves a mission where Buddy Booyah must invite friends who have not played a free fire to play while playing.

At the Squad Beatz event that came quite crowded, Buddy Booyah will later be able to find a callback mission that is present from 12 to 16 February 2022.

One of the attractions of the mission of the callback, especially in the callback mission at the Squad Beatz event, is that Buddy Booyah has the opportunity to get a diamond prize 19,999 diamonds!

This 19,999 diamond prize can be obtained if Buddy Booyah is lucky to open the Beatz Ruby Crate which is a gift in the mission of the callback at this Squad Beatz event.

With the opportunity to get prizes until 19,999 diamonds, does Buddy Booyah can’t wait to finish the callback mission in this squad Beatz Fire Event?