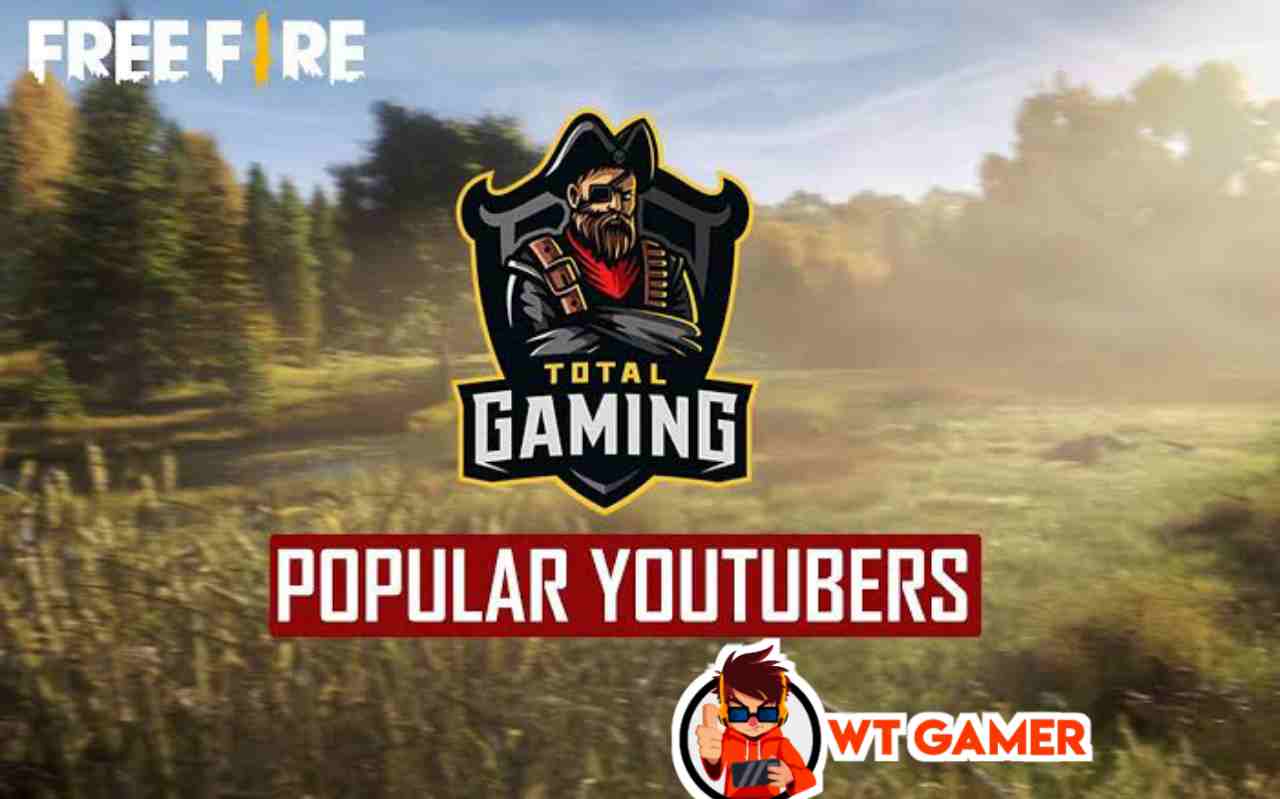 Free Fire is one of the most popular and widely famous battle royale titles in the country. The game offers easy-to-learn gameplay and supports a wide range of smartphones. Players can get an astonishing battle royale experience with HD quality graphics and immersive modes.

The game also has a huge following on platforms like YouTube. Many creators have made successful careers by playing the game on the platform and engaging with their fans.

This article will discuss the five most popular Free Fire YouTubers in India.

Desi Gamers’ real name is Amit Sharma. His YouTube channel, which has 1100 videos, has an enormous subscriber count of 12.5 million. Additionally, he has 2.3 million followers on Instagram. His most viewed video has approximately 22 million views. Desi Gamers can be seen collaborating with many other content creators on YouTube.

Gyan Gaming, whose real name is Gyan Sujan, is one of the most beloved Free Fire YouTubers in the country. His friendly behavior with subscribers and teammates has helped him gain 13.6 million subscribers on the platform. He has posted over 2200 videos on YouTube, where he posts content related to purchasing bundles and Luck Royale events. His in-game ID number is 70393167.

Lokesh Gamer is another popular Youtuber in the gaming community. His real name is Lokesh Raj. His channel has over 14.1 million subscribers, with over 1.3 billion views, and he posts videos related to gameplay, crate opening, and diamond giveaways.

A_S Gaming’s real name is Sahil Rana, and he lives in Himachal Pradesh. His YouTube channel name, A_S Gaming, has 15.7 million subscribers. He regularly posts videos in which he showcases his gameplay.

He also posts videos in which he gives away rewards like diamonds and other bundles to his subscribers. His most-watched video has over 24 million views and 1.8 million likes.

Total Gaming is the biggest Free Fire Youtuber in India. His channel has a massive subscriber base of 30.1 million with over 5 billion combined views. He has posted 1700 videos on his channel.

Total Gaming’s real name is Ajay, and he has 3.2 million followers on Instagram. He started his channel on 9 October 2018. Recently, he also released a music video on his channel, which has gained over 3 million views.